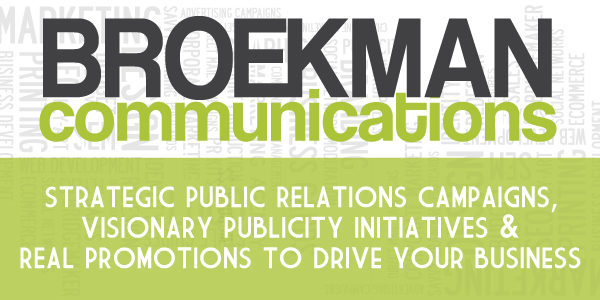 We stand as strong PR agency because of OUR impact.
We unleash YOUR creativity.
We truly empower people.
We walk YOU through the process with transparency and giving you ALL our secrets.
Finally, we balance brand management with effective initiatives, appropriate short term tactics and long term strategic campaigns with visionary eyes. 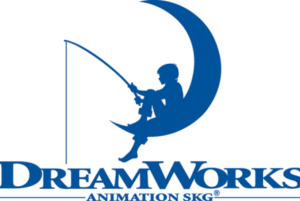 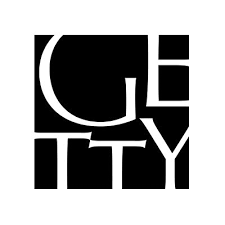 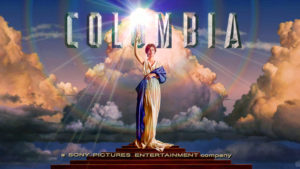 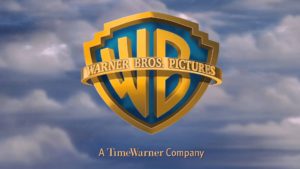 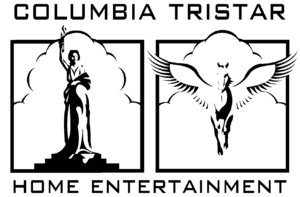 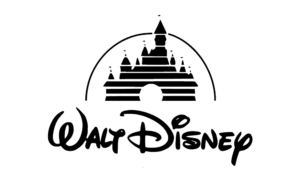 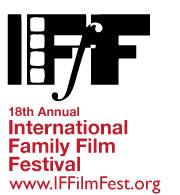 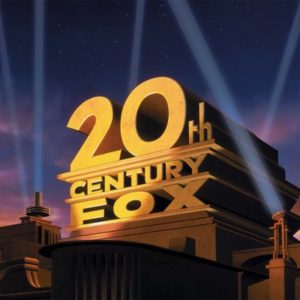 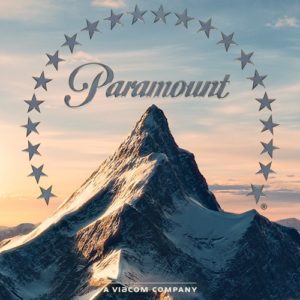 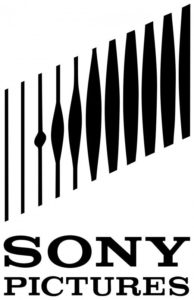 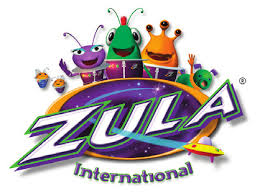 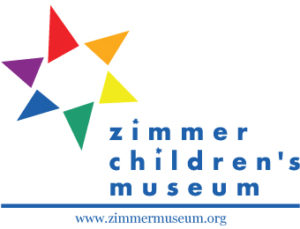 Remember Storyopolis Gallery on Robertson? Did PR for 50+ events! 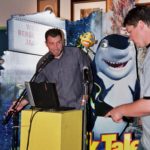 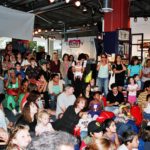 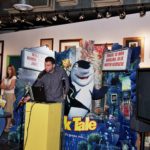 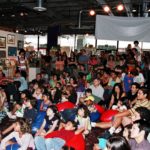 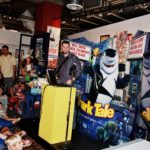 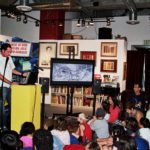 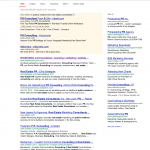 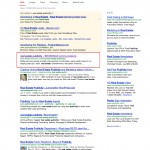 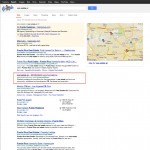 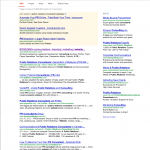 Schedule Appointment
Go to Top
We use cookies on our website to give you the most relevant experience by remembering your preferences and repeat visits. By clicking “Accept”, you consent to the use of ALL the cookies.
Do not sell my personal information.
Cookie SettingsAccept
Manage consent