Jeremy Broekman of BROEKMAN communications recently joined the International Family Film Festival as their new PR Director to facilitate media relations for this year’s March 20-25 Festival at Raleigh Studios. With an extensive PR, festival and entertainment background, Broekman brings with him the expertise of helping our independent filmmakers embrace corporate entertainment marketing & PR channels. As well, Broekman expands the reach and visibility of the festival for 2012-2013 into the online marketing and social media sponsors, an area of great value to our sponsors and filmmakers. 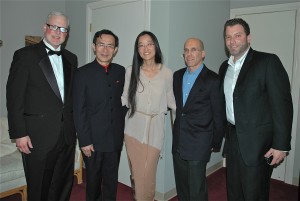 Founders Chris & Suzanne Shoemaker are please to bring him on board. “Getting introduced to Jeremy Broekman happened at the absolute right time.” says founder Chris Shoemaker, “We are impressed with his charismatic personality, broad experience and the way he presents himself – definitely found the schmoozer our organization needed. We’re lucky to have him on board.”

Jeremy Broekman ads, “Chris and Suzanne Shoemaker are two truly worldly individuals with amazing life experience. I’ve barely scratched the surface on the social impact they’ve made their community involvement, their work with empowered kids with film making through their impressive education initiatives and their global reach. I look forward to collaborating with them for many years to come.”

ABOUT INTERNATIONAL FAMILY FILM FESTIVAL
Now celebrating its 17th year, the 2012 International Family Film Festival was held March 21 – 25, 2012 at Raleigh Studios in the heart of Hollywood. Each year, the festival serves as an industry networking/film market event, film market and is attended by over 5,000 film professionals and families from across America. 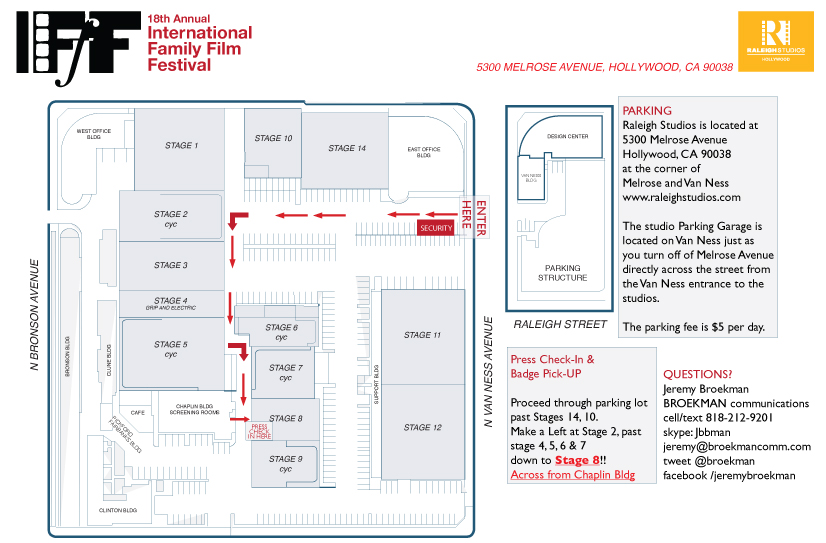